Warning: Invalid argument supplied for foreach() in /home/customer/www/goadvocateswcc.org/public_html/wp-content/themes/go/page_bio.php on line 7 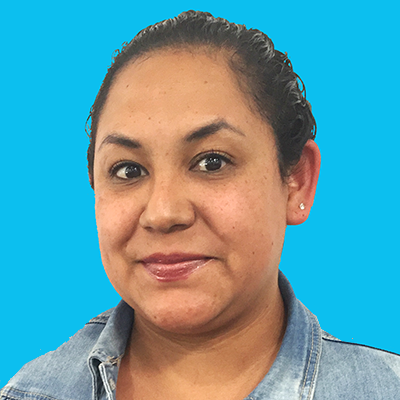 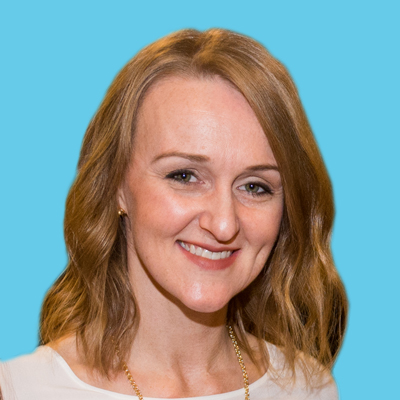 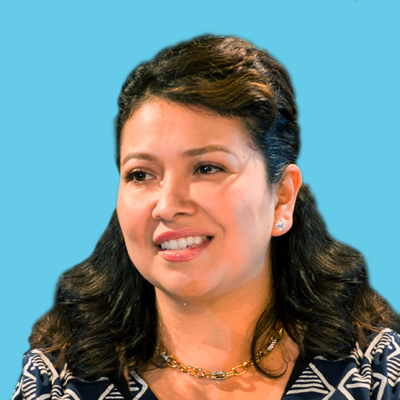 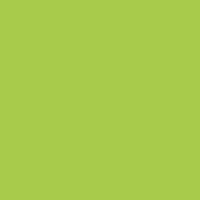 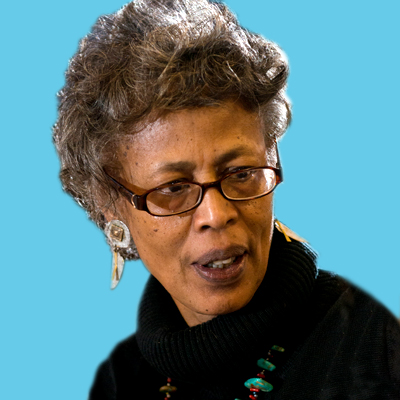 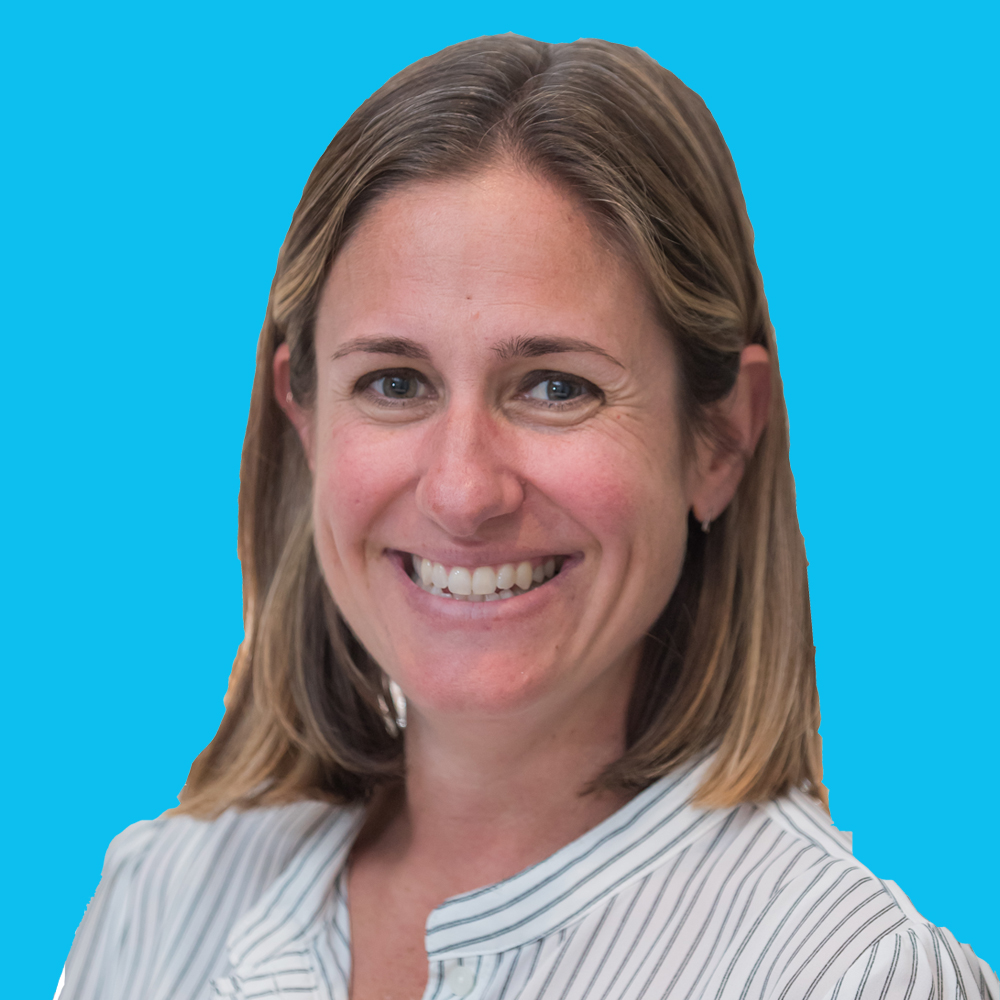 Why I GO
Together, I believe we can create an inclusive space where all come to the table with honest stories and curious ears; to share worries, successes, and solutions; and to draw energy, urgency, and inspiration from a shared commitment to doing what’s best for our babies.
Natalie Walchuk

Natalie is a Richmond local and founding principal of Caliber Schools Beta Academy. She was raised in Richmond and now is proud to raise her children there. Over the past 10 years, she has been a school leader at parochial and public schools in West Contra Costa and Alameda counties serving students in grades Pre K-12. Most recently, Natalie was the principal of Glenview Elementary in Oakland where, under her leadership, the school experienced double-digit growth in both Math and ELA on the California Standards Test (CST). In 2011, Glenview achieved the most growth in the district for African American students in Math. In her final year in Oakland, Natalie received the Excellence in Educational Leadership Award with an unprecedented number of nominations.

The members of our Leadership Council are Oakland natives, residents, parents, grandparents, former teachers, principals, and alumni of Oakland public schools. Our leaders have deep connections to Oakland and strong backgrounds in education. The Leadership Council supports and guides our work in the best interest of Oakland students.